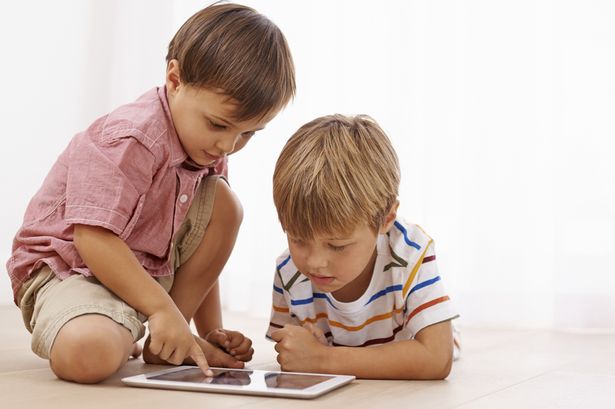 Many of the conclusions pointed out in this study meet what “Healthy Habitat®” advocates as necessary for a healthy and full life. In this sense, many of the causes pointed to this problem are associated with environmental factors taken into account in the architectural projects and consultancy to built spaces that Healthy Habitat develops.

According to a study in England published in the prestigious newspaper “The Telegraph” modern life is killing our children, with the number of young people diagnosed with cancer rising by 40%. over the past 16 years because of varied factors such as air pollution, radiation, electromagnetic fields, poor dietary diets, etc. .
An analysis of government statistics by Researchers from “Children with Cancer UK” concluded that there are now over 1300 cases of cancer per year compared to 1998. The increase is most apparent in adolescents and young adults aged 15- 24 years, where the incidence rate increased from about 10 cases in 100,000 to about 16.

According to the research findings, such data may be due to the evolution of the most effective diagnostic / screening methods, but most of them are due to environmental factors.

The Dr. Denis Henshaw , professor of radiation effects on the human body at the University of Bristol (UK) and scientific advisor / director of Children with Cancer UK says Air is by far the biggest culprit accounting for about 40% of the increase , but other elements of life in modern and contemporary societies are also responsible . These include obesity, pesticides and solvents inhaled during pregnancy, circadian rhythm disturbances, x-ray and CT radiation, smoking, electromagnetic fields on power lines and mobile phones and their broadcast antennas .

By the way Denis Henshaw associates leukemias to this age group but also various types of cancer (thyroid, ovarian, colon) as diseases directly related to the factors listed above, with leukemia being a clear example, in the opinion of the researcher, of the clear influence that environmental factors have on the onset and increase in the number of cases of childhood leukemia .

More than 4,000 children and young people are diagnosed with cancer each year in the United Kingdom, and cancer is the leading cause of death in children ages 1-14.

In the opinion of this researcher, very simple behavioral actions on the part of families can contribute to a reduction of this type of risk factors. In fact a rich and balanced diet , the thoughtful use of new technologies and the avoid subjecting children to certain carcinogens present in existing chemical compounds for example, the paints with which children’s bedrooms are painted (according to him a child is not fashion conscious) will lead to a lower risk in relation to the factors listed.